Based on the series created by Rod Serling 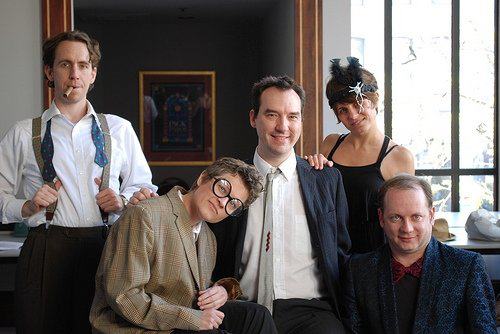 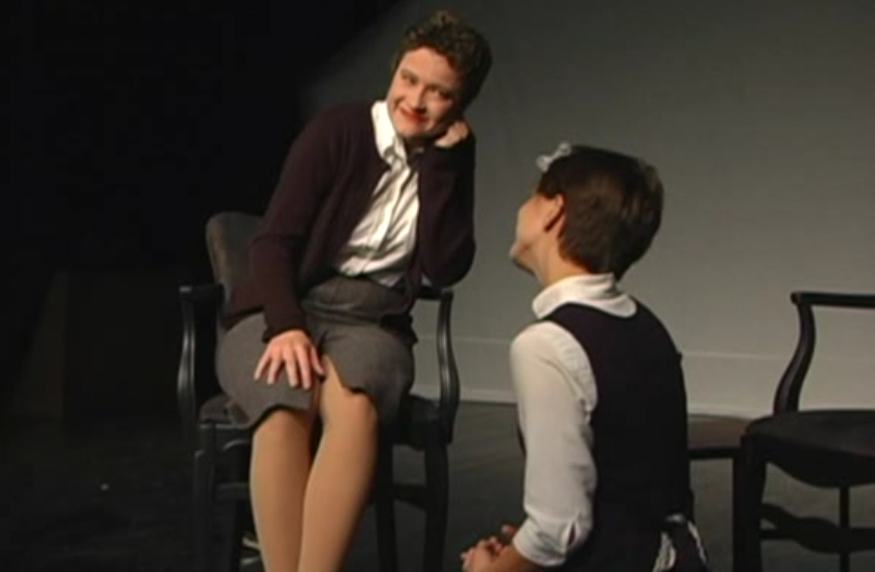 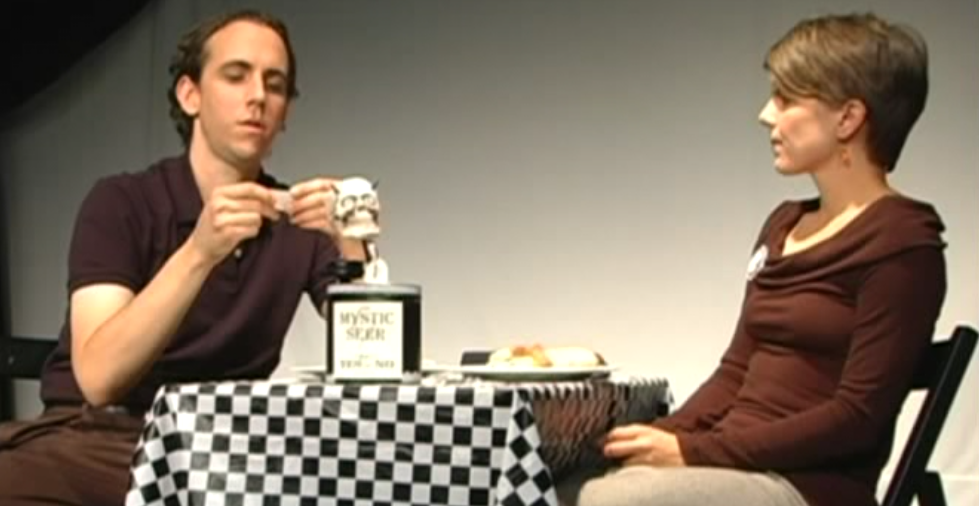 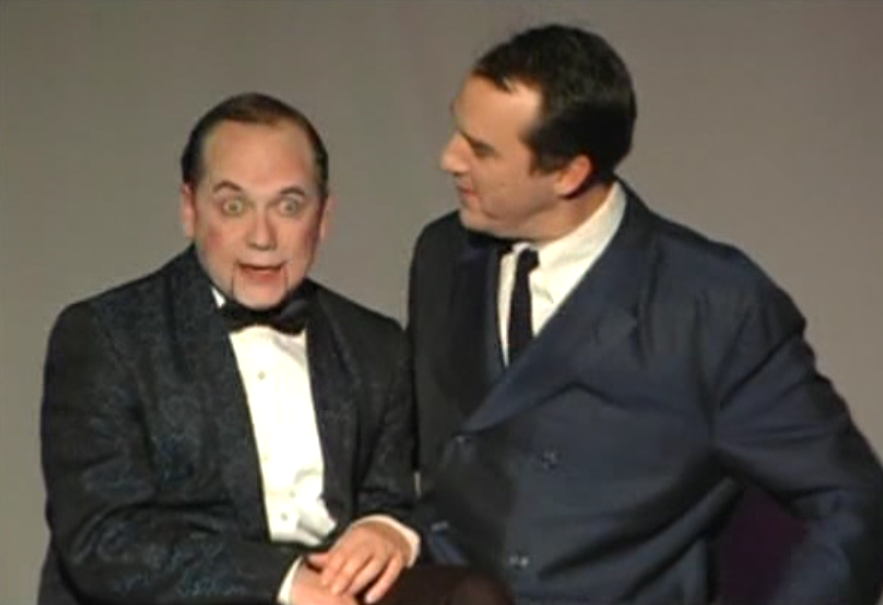 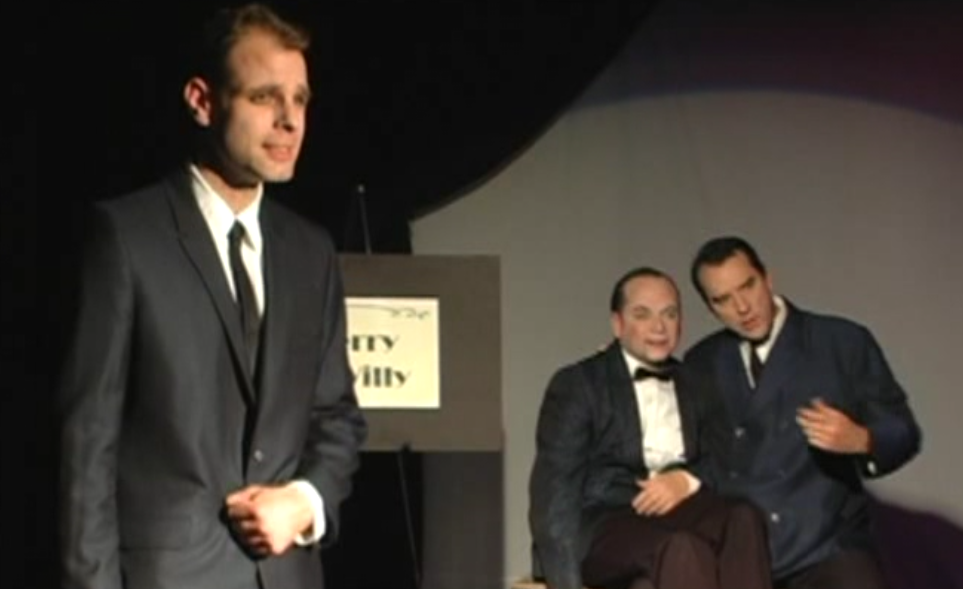 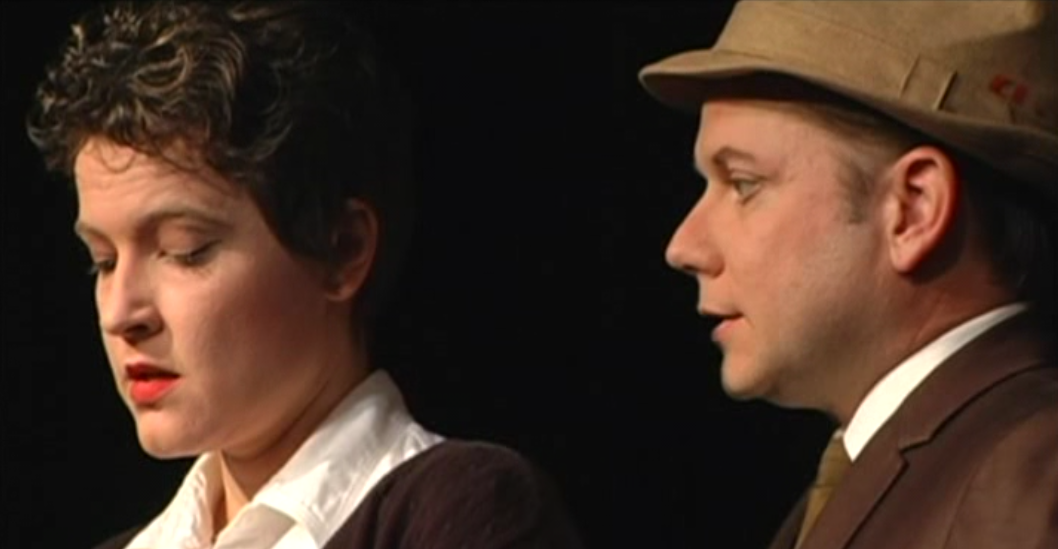 You’re traveling through another dimension, a dimension not only of sight and sound but of mind; a journey into a wondrous land whose boundaries are that of imagination. That’s the signpost up ahead – your next stop, the Twilight Zone.